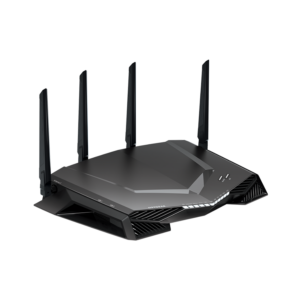 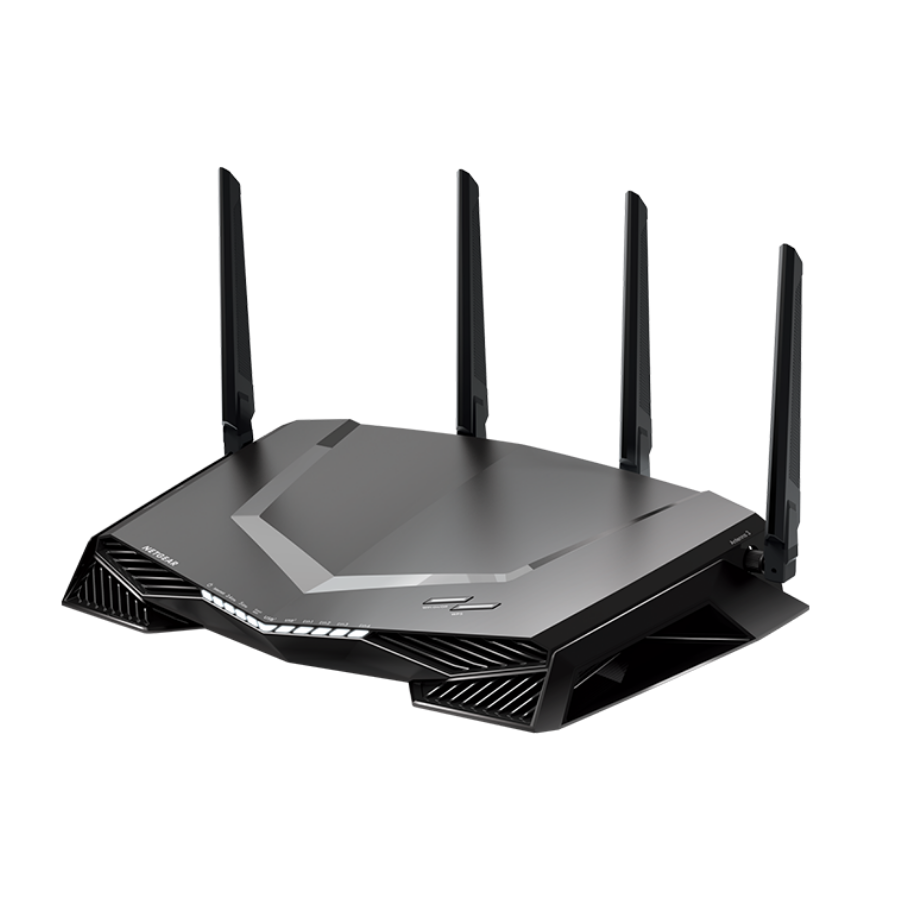 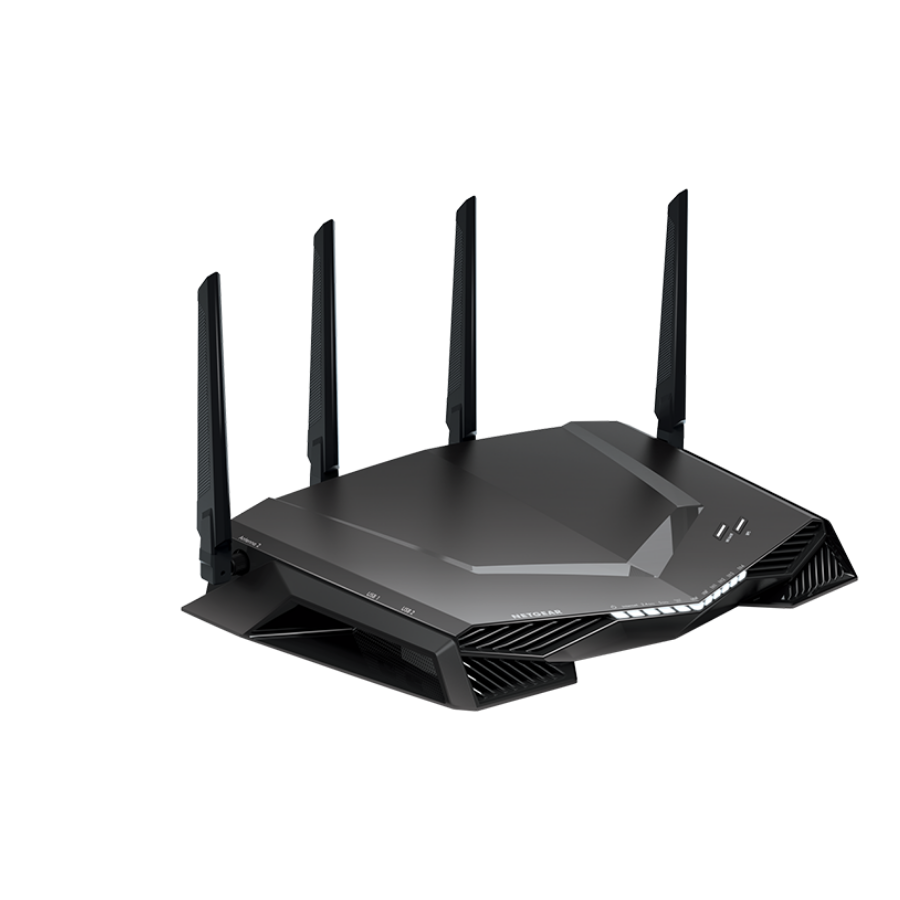 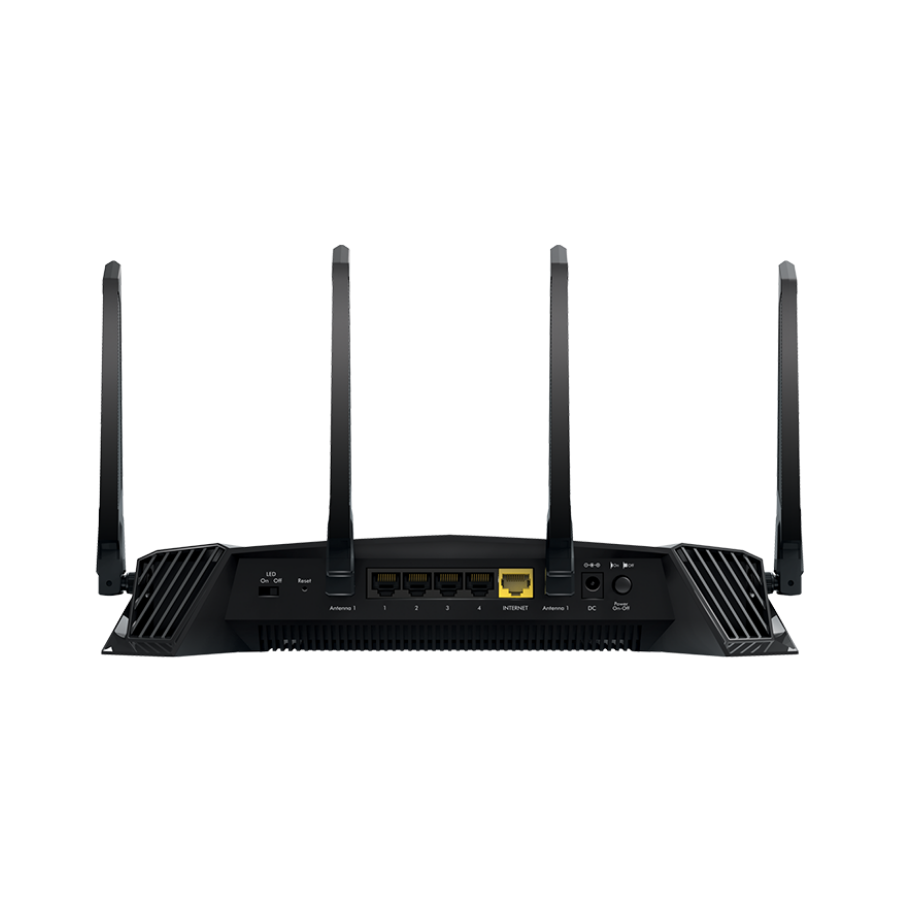 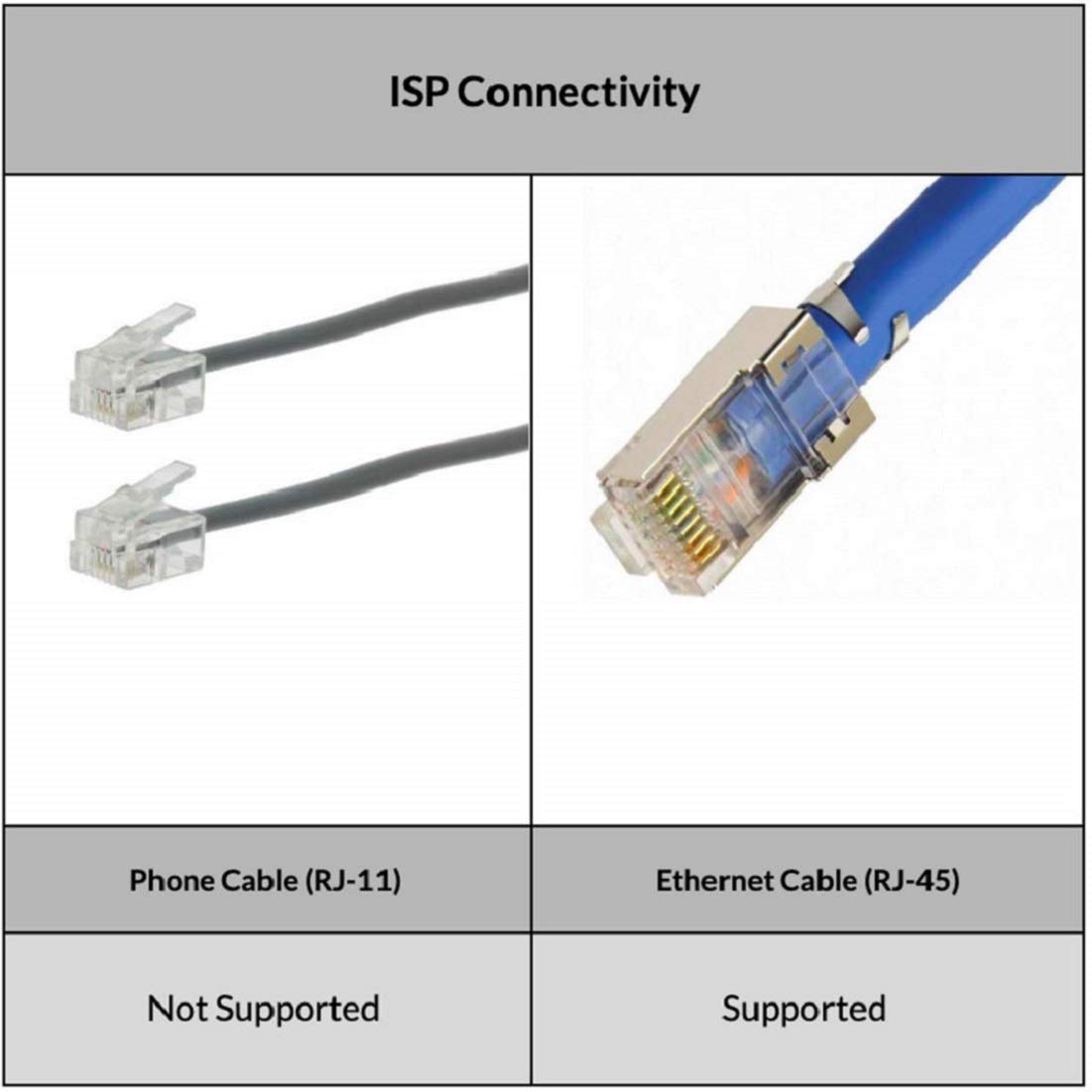 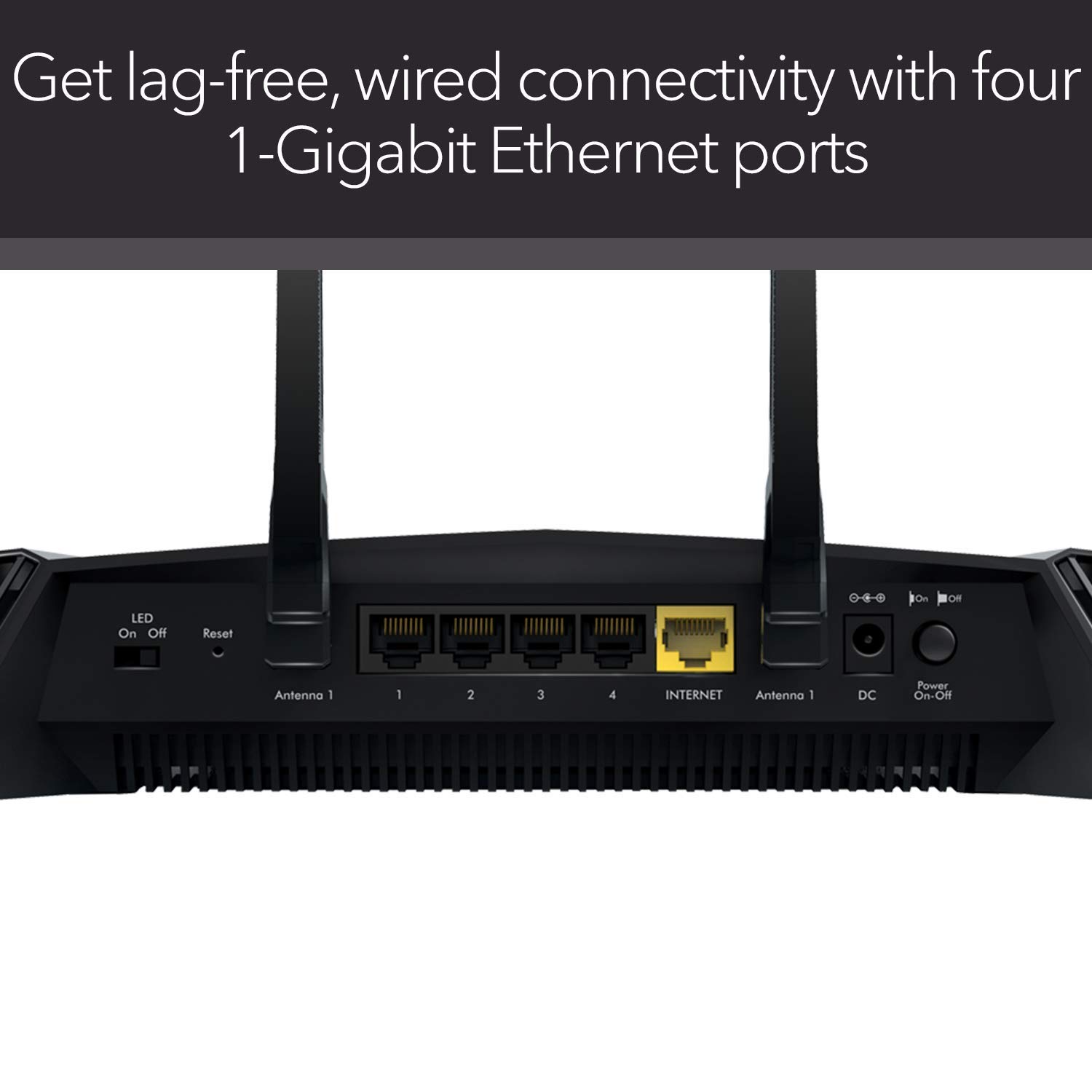 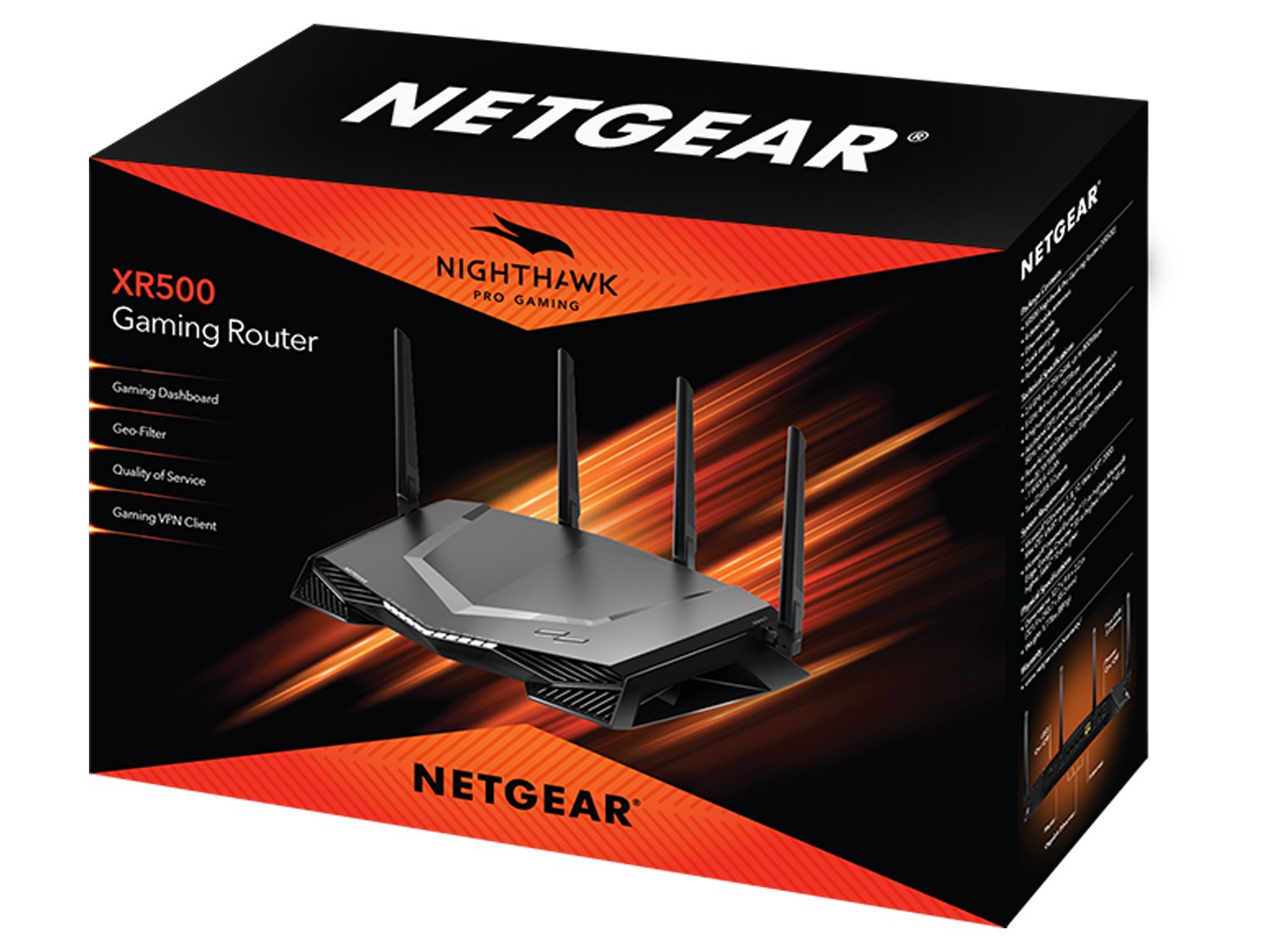 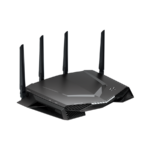 Traditional WiFi routers can stream data to only one device in the home at a time. When multiple devices are connected to the router,
each device needs to take its turn, and then wait before receiving more data. This can lead to slower network and Internet speeds.
Using Multi-User MIMO technology, NETGEAR routers can stream data to multiple devices simultaneously. With MU-MIMO, your WiFi
network can deliver faster throughput to every MU-MIMO-connected device. That means faster downloads and smoother streaming for
your devices.

Unlike typical WiFi routers that just blast the WiFi signals in all directions, with Beamforming+ the router & device communicate with
each other, so the router can directly beam the WiFi signal to the device. Boosting speed, reliability, and range for both Implicit and
Explicit 2.4 & 5GHz WiFi devices, the result is a stronger, faster, more reliable connection that is locked in even when the device is
moved around the home.