The PS3 Slim has at last shown up!

So what’s diverse about it? First of all it’s a lot lighter, cooler and calmer than previously – and it stores significantly more!

The new Playstation 3 Slim says something roughly 66% the size of the principal PS3, however packs a hard drive of double the first’s size – presently a serenely enormous 500GB.

Also, because of its totally patched up inner design (with Cell Broadband Engine processor) the PS3 Slim runs cooler and calmer than its PS3 archetypes. Exactly what you need to improve those unnerving late night zombie frolics!

PS3 Slim – it’s so much more than ‘just’ a gaming machine…
Blu-Ray movies at full Hi-Definition:

The PS3 Slim sports a fully featured Blu-Ray disc player so that movies and games can be enjoyed at full Hi-Definition resolution via on-board HDMI port.

The new PlayStation Operating System (V 3.0), included in the package, gives you even more interactive and user-friendly features, making the console much more than ‘just’ a gaming machine.

Content and services will be available, too, through the ever-growing PlayStation Network. With the PS3 Slims spacious 500GB, you’ll have plenty of room to download your choice of game titles, trailers, demos, movies and TV shows from over 30,000 currently available.

Better for you and the climate:

The PS3 Slim is a ground-breaking new plan that utilizes less force simultaneously! In this mean machine, power utilization is decreased by a third, making it kinder on your power bill and on the climate. Furthermore, you’ll notice the additional advantage of diminished fan clamor.

The Playstation Console comes with a variety of free pre-loaded games.

The game combination is subject to variation depending upon the availability. 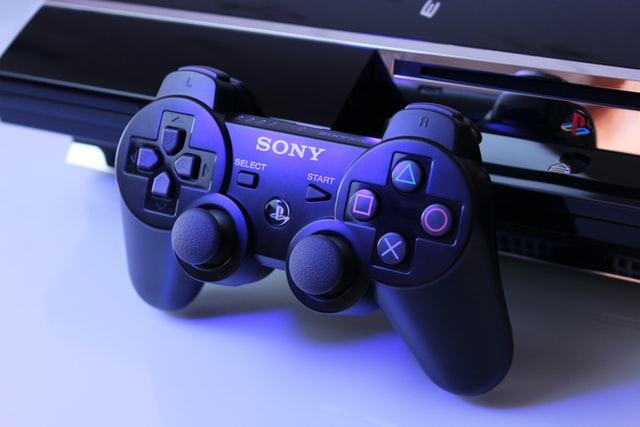