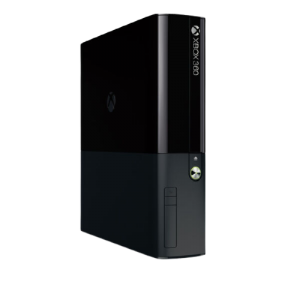 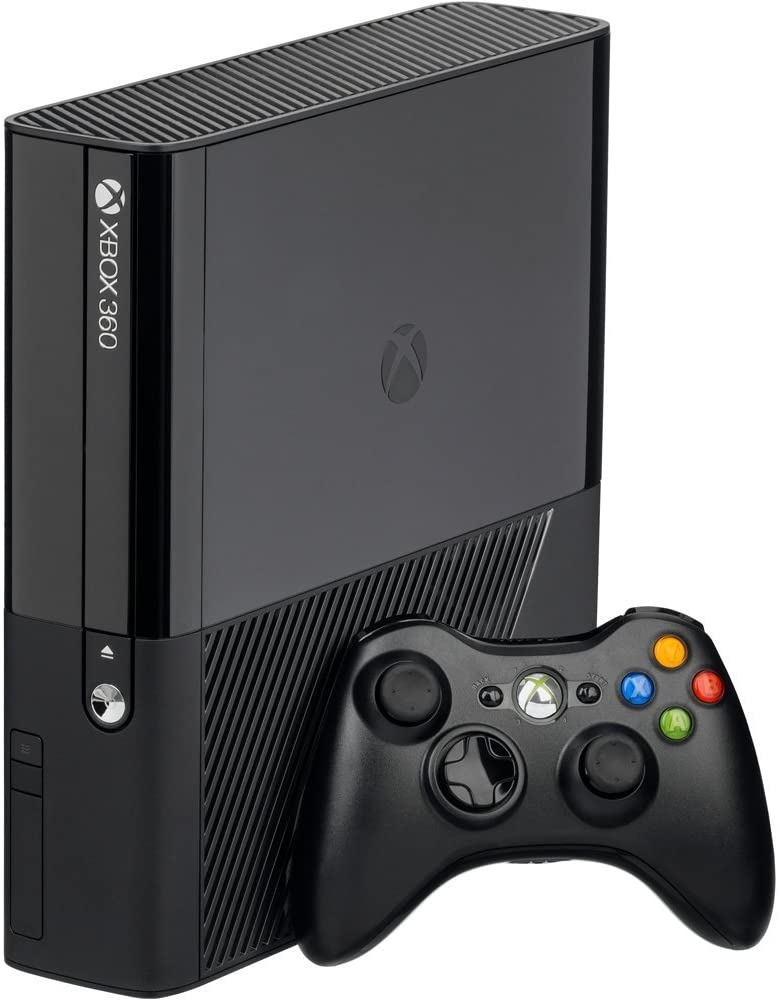 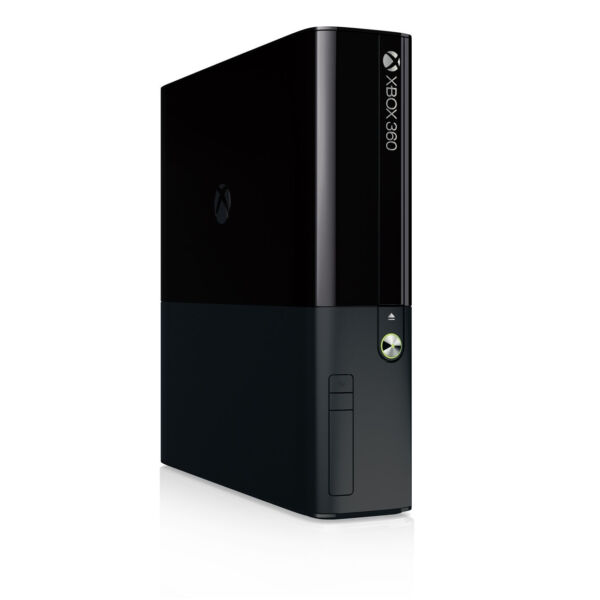 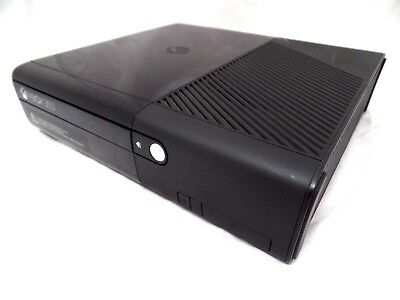 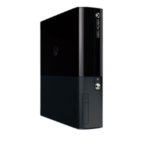 This new Xbox 360 “E” console is smooth and noiseless with a stylish design that will be the centerpiece of your home entertainment system. It gives you 500GB internal hard drive which allows you to save your game, store television shows, movies, music, pictures, trailers, levels, demos, and many more from Xbox LIVE Marketplace.

Xbox 360 is ready for tomorrow with a leaner look and a sleek black finish. With built-in wi-fi, you can connect instantly to the world of entertainment on Xbox LIVE, where HD movies and TV stream in an instant. It’s ready for the controller-free experiences of Kinect, where you don’t just play the game, you are the game. The huge hard drive has plenty of space to store your favorite games and movies. Xbox 360 is more games, entertainment and fun. 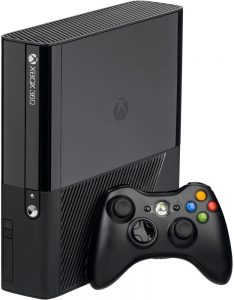 The new console is sleeker and quieter with a stylish design that will be the centerpiece of your home entertainment system. The internal 500GB hard drive allows you to save your games and store television shows, movies, music, pictures, trailers, levels, demos and more extras available from Xbox LIVE Marketplace.

This also has a Wi-Fi inbuilt (802.11n) for a faster and easier connection to Xbox live. It helps you to download or stream HD movies, TV episodes and games from Xbox live Marketplace in 1080p and 5.1 surround sound from anywhere inside the house.

Kinect makes you the controller. With a dedicated, specialized port, the Xbox 360 “E” 500GB is built to connect seamlessly with the Kinect sensor and have you up off the couch and into the world of Kinect in no time.

Use Xbox 360 on standard-definition televisions using this connection over traditional composite connectors. Play high-quality audio with the included stereo connector. 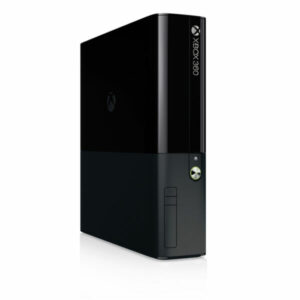 A: It seems clear that for almost any way you could judge the three, the Xbox 360 S is the winner. The only advantages of the E has been the similarity in design to the Xbox One, and perhaps a slight noise difference. The “classic” 360 is probably cheaper, but buying one used is slightly risky.

A: If your money is limited and you just want a basic console with a large library available, the Xbox 360 is a viable alternative to an Xbox One or PS4.

A: Sounds like your 360 Slim E has the “Corona” motherboard inside it, as yours is dated before 2014. So yes, you can mod your console.