Hit enter to search or ESC to close
Sale!

This new Xbox One X Console comes with 1TB (Black) Unboxed. You can experience the immersive true 4K gaming with 40% more power than any other console.

The world’s most powerful console.

You can experience immersive true 4K gaming with 40% more power than any other console.

Unleash 6 teraflops of graphical processing power. Play games better on Xbox One X than they ever have before. 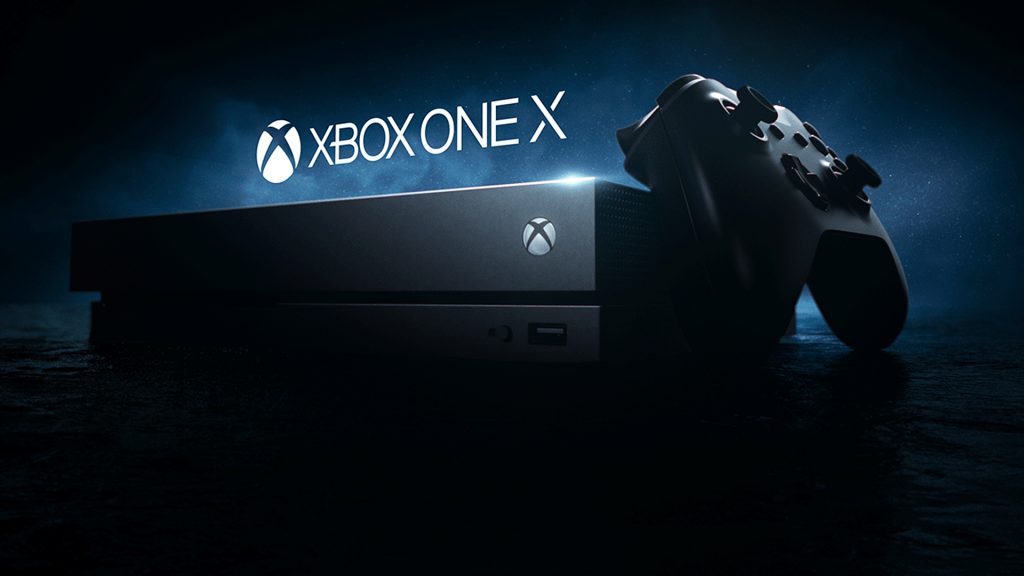 Play 4K games like Forza Motorsport 7, Super Lucky’s Tale, Crackdown 3 and Sea of Thieves, the way they’re meant to be played on Xbox One X. Lose yourself in worlds built for true 4K gaming, where action is brought to life with 2160p frame buffers, High Dynamic Range and Spatial Audio.

With this you get four times the resolution of standard HD, 4K Ultra HD and most realistic video. Stream 4k content on Netflix, Hulu and Amazon Video and watch Ultra HD Blu-ray movies in stunning visual fidelity with High Dynamic Range.

Compatible with everything Xbox One.

All your Xbox One games (and hundreds of Xbox 360 titles), controllers, racing wheels, you-name-it work with your new Xbox One X. Your Xbox Live friends, clubs, achievements, and Gamer score carry over seamlessly too. 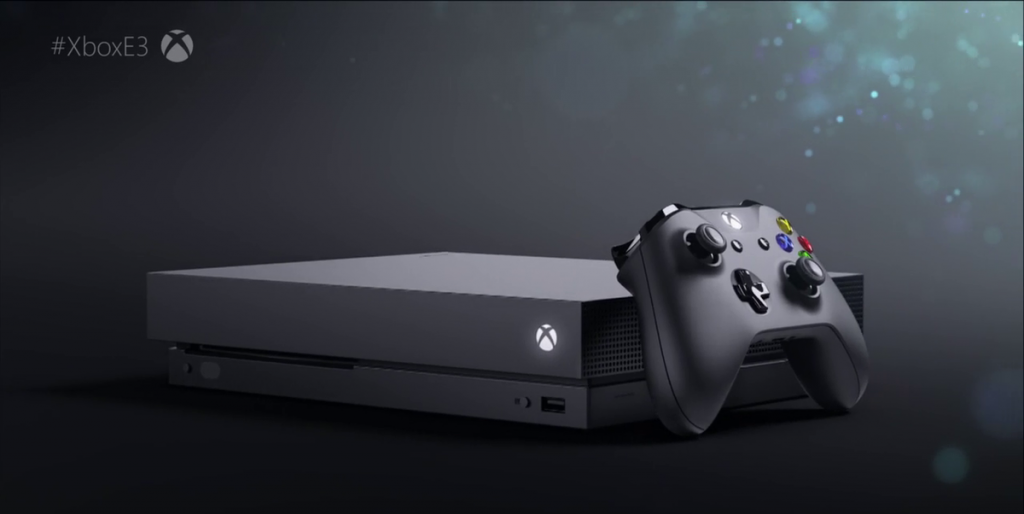