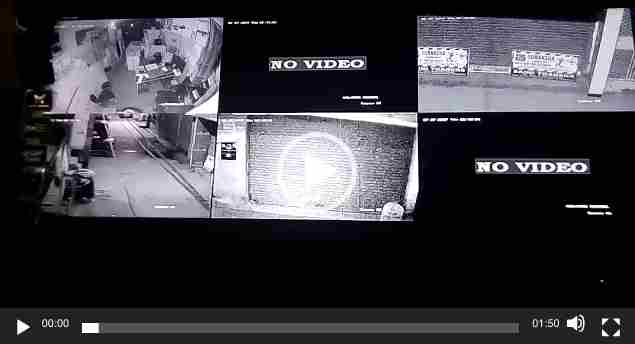 A system designed to detect intrusion – unauthorised entry – into a building or other area is called a security system.

Security alarms are used in residential, commercial, industrial, and military properties for protection against burglary or property damage.

Want to keep your shops and home safe? then check out our website and a wide range of security devices @ our official website 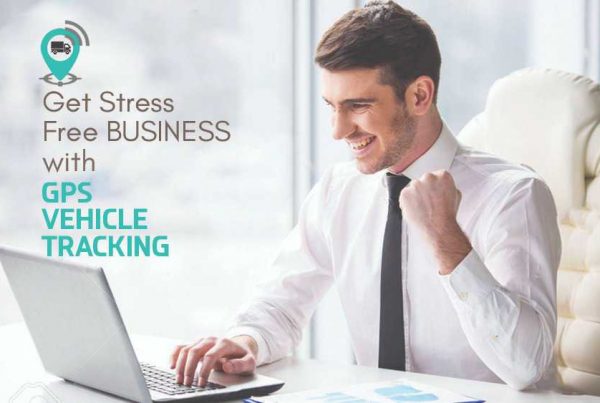 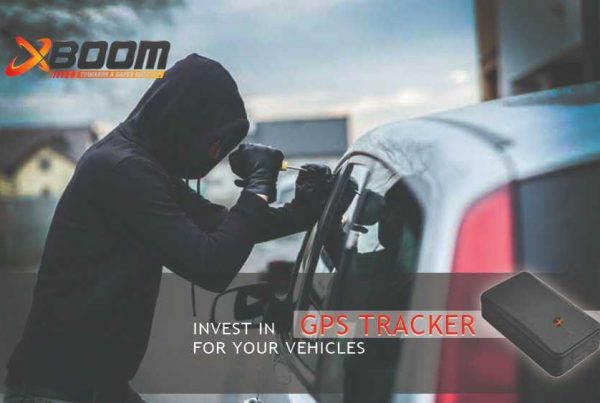 Cut down that tension; invest in GPS trackers for your vehicles.