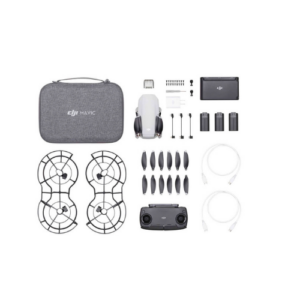 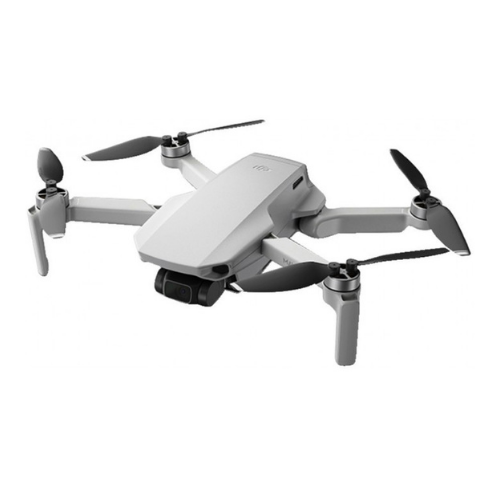 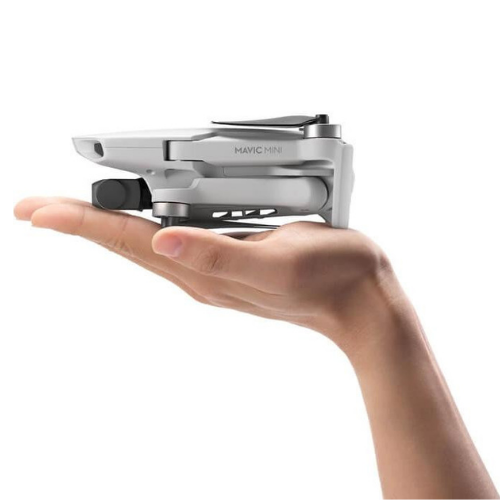 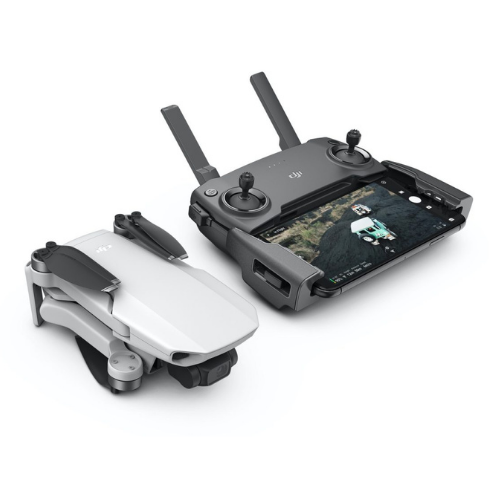 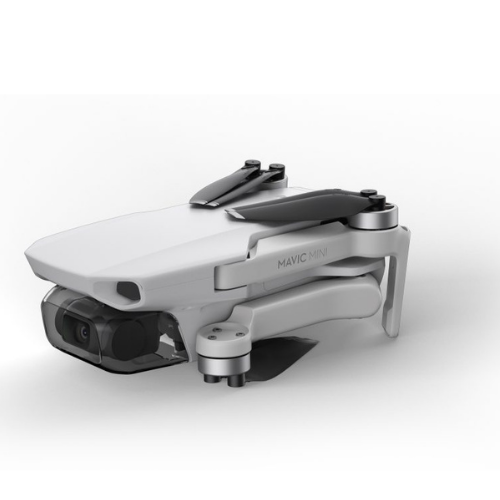 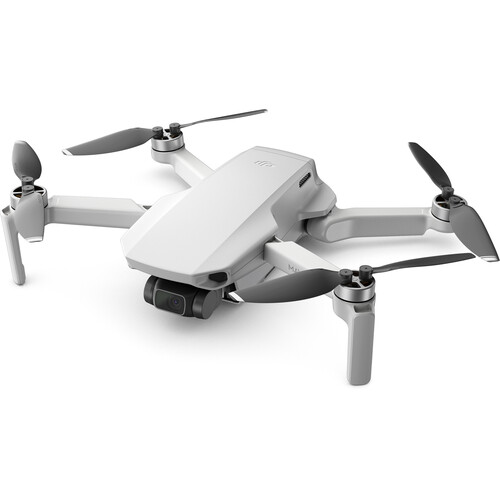 Just how light is the DJI Mavic Mini? Just 249 g. The compact yet powerful Mavic Mini 4k drone is the perfect creative companion, capturing your moments in a way that effortlessly elevates the ordinary. Together with the easy-to-use DJI Fly app, you’ll enjoy a simplified flying experience and a perspective unlike any other. know more about Mavic mini prices in India at xboom. The DJI Mavic Mini Fly More Combo is a compact 4k drone that offers professional-quality results with no restrictions. Weighing in at under 250 gm, This Drone’s weight class is both lower and safer than many other drones, which may exempt it from certain regulations (always check local regulations prior to use). This freedom of flight is combined with a stabilized 3-axis gimbal and sophisticated flight modes that can achieve up to 12MP images, 2.7K Quad HD videos, and complex cinematic shots with just a touch in the DJI Fly app.

This Mini drone is your ultralight travel companion which is as light as a smartphone that transforms every moment of yours into a work of art. With a max battery life of 30 minutes, this mini drone allows more than enough time to compose the perfect shot. Now order online and know more about The DJI Mavic mini price in India at Xboom utilities

What all do you get with the already amazing Mavic Mini drone to accelerate the performance?

It may be as small as your smartphone, but this Mini drone packs a ton of power and features

This DJI Mavic mini drone lets you capture some of your most cherished family moments from an amazing new perspective with its vision sensor + GPS precise hover, 3-axis gimbal camera, and 2.7k camera

Q. What is the maximum speed of this Drone?

Q. Is This drone waterproof?

A. To ensure transportation safety, Mavic Mini flight batteries are set to Sleep mode before shipping. Simply connect the aircraft with the battery charger to activate the battery and begin using it.

DJI MAVIC MINI – How has it evolved?

DJI Mavic Mini series was also brought by DJI to ease the stringent compliances and regulations that are required to fly drones weighing above 249 grams. Most countries have very strict rules and require a user to go through a series of approval before he/she can actually fly his/her drone legally in their country. Failing to comply with the rules is considered a violation of aviation laws and can attract heft penalties, though most of the time the user is unaware of the issues that they can get into, as they are just following their passion to fly.

what is the Mavic mini price in India?