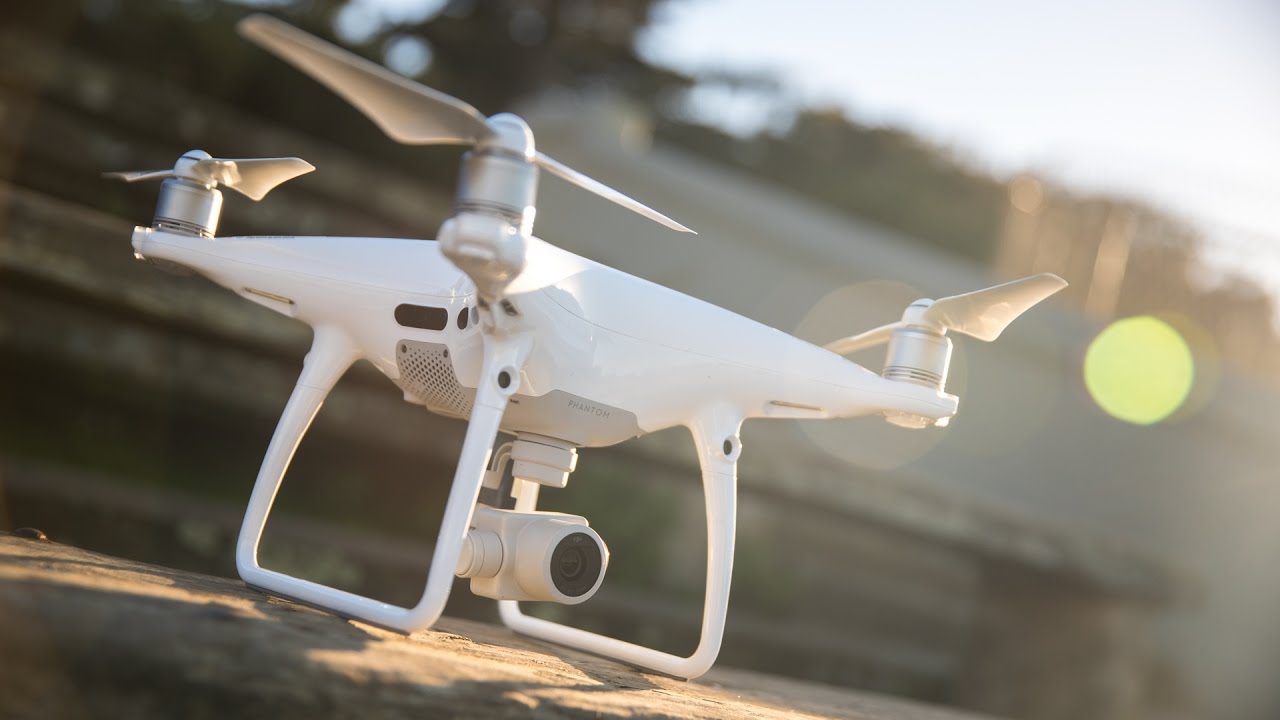 The All-New DJI Phantom 4 Pro is aided with a 1-inch 20-megapixel sensor and manually adjustable aperture from F2.8 to F11. The drone supports auto-focus by half-pressing the shutter button and has a focus range ranging from one meter and goes up to infinity. To get the best possible shot, the pilot must always refocus before capturing the additional shots in the event if the subject has moved beyond the focus point. Also, focus at infinity if the subject is over 98 feet, approximately 30 meters away. The importance of refocusing is also felt when switching from close shots to long shots during the recording process. 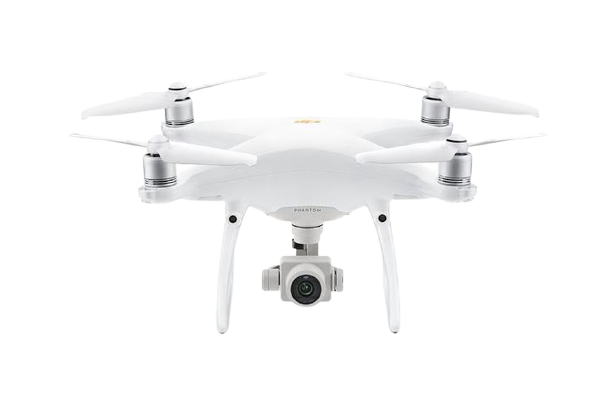 DJI Phantom 4 Pro is not supported with electronic shutters because it causes distortion, such as jello when shooting fast-moving objects. A mechanical shutter prevents and guarantees a high-quality image. DJI drone cameras also have a flight period of probably 30 minutes, which is way more than the other drones available in the market today. DJI Phantom 4 Pro is made with the perspective of having an outstanding ability to withstand even the harshest of conditions.

The DJI Phantom 4 Pro contains an advanced f/2.8 wide-angle lens, providing consistently detailed pictures and videos that remain vivid and sharp while maintaining color accuracy and contrast. With beautiful landscapes, aerial imaging also allows new prospects on everything from serene vistas to a motor race. A mechanical shutter reduces rolling shutter distortion, which can happen when capturing fast-moving subjects or flying at high speed. The electronic shutter on DJI drone cameras features the Burst mode, capable of shooting 14 fps at 20 MP to catch the perfect scenes and the desired moments.

The DJI Phantom 4 Pro can record UHD 4K (4096X2160) at 60fps, at a maximum bitrate of 100 Mb/s using the H.264 codec. The DJI Phantom 4 Pro also supports H.265 codec, which retains approximately 50% more information than the H.264, creating more detailed and vivid images. On the other hand, the DJI Phantom 4 Pro allows you to capture still images while filming, making things more efficient and easy than earlier. The Phantom 4 Pro camera’s sensor is also larger than before, ensuring clearer and better images. The pictures will be captured in JPEG format, in the same resolution as the video recording.

The DJI Phantom 4 Pro offers a brand new camera lens specially designed for aerial imaging, plus an aperture range from F2.8 to F11 and a 24mm equivalent focal length (f). It’s implemented with a mechanical shutter and adjustable aperture area, that too, with auto-focus support. This is the reason why the DJI drone cameras are so popular among the Indian tech-savvies.

The DJI Phantom 4 Pro also has a top-notch obstacle sensing system. Though the infrared sensing system works in the Beginner mode and Tripod mode only, the drone has an impressive sensing field with a 70° angle horizontally and 20° angle vertically. The radiated infrared light is reflected by the obstacles, allowing the sensors to see them at a distance of up to 23 feet (7 meters approximately) by calculating the difference in projection and reflection times and then using this information to create a 3D model about the environment and obstacles in it. The DJI Phantom 4 Pro’s maximum front obstacle sensing range has been extended to 98 feet (30 meters approximately), with the rear sensing system sharing the same capability.

The magnificent DJI Phantom 4 Pro is compatible with two controllers – a standard controller and an optional controller. These can switch between 2.4GHz and 5.8GHz frequency bands with a maximum controllable range of 4.3miles (7 km approximately). Both the controllers can focus by half-pressing the shutter release button. This must also be noted that the Phantom 4 and Phantom 4 Pro have different remote controller designs.

The DJI Phantom 4 Pro also has a “Draw” feature, which is an all-new technology for waypoint control. To do this, the pilot has to draw a route on the screen, and the drone follows in that direction while keeping its altitude locked. This comforts the pilot to focus on camera control and enables them to take various shots.

There are, by far, two draw modes on DJI drone cameras that can be used in different scenarios 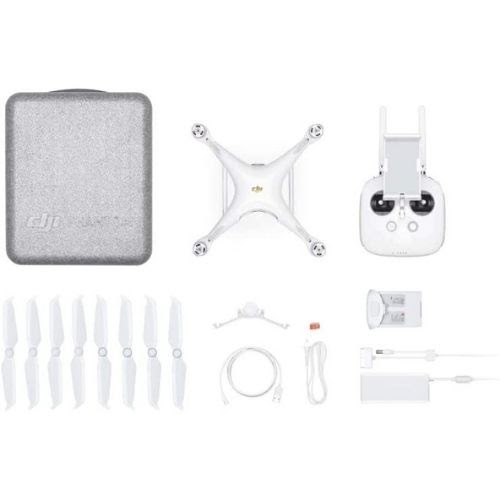 The three parts of dual-vision sensors form a 6-camera monitoring and navigation system that constantly works to calculate the relative speed and distance between the aircraft and any object in its viewpoint. With the use of this high-quality network of forwarding, rearward, and downward vision sensors, the  DJI Phantom 4 Pro can move precisely in places without any GPS connection when taking off indoors, or on balconies, or even when flying through rooftops or jam-packed streets, with minimal pilot control.

The DJI Phantom 4 Pro can fly in complex surroundings at a flight speed of up to 31 mph (50kph) while avoiding obstacles in its path. Using the popular Narrow Sensing Technology, the DJI Phantom 4 Pro narrows its detecting scope, enabling it to see more details and fly easily through the small spaces available.

A quick view of the features offered are

Maximum Flight Time is estimated to be approximately 30 minutes

Thus, to say the least, if compared to the overwhelming list of features and top-notch quality presented by the drone if we also compare to the drone price in India with other features, The DJI Phantom 4 pro proves to be minimal and worth every single penny. The drone is perfect for any technology fan, added with sensors, high definition cameras, a Draw feature, two types of controllers, and many more to count. The quality of the drones and features provided is the sole reason why every single product manufactured by DJI is popular among the masses and is used by numerous nation’s armies and forces.

Xboom (www.xboom.in) being one of the sellers of DJI Phantom 4 in India has always priced it best compares to most of the drones present in the market because at the end of the day we will always compare the drone price in India and choose the best for us.

Drone For Rent: Advantages Of Renting A DroneVs. Buying One – 2022

Agriculture drones | a New way to increase your farm’s output

Your one-stop online store to grab new-age gadgets trending and popular across the globe. Established in 2015, we have added more than 800 products in our collection by selectively adding the products that can improvise the lifestyle and create the best of the experience of cutting edge technology of this era.

Get the latest deals and more