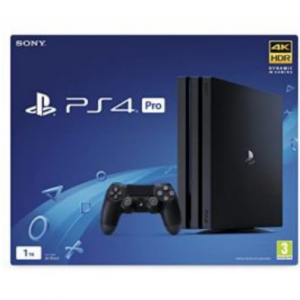 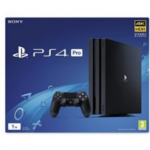 If you are a game freak, you must gift yourself the Sony Playstation 4 Pro Console which lets you play the latest games with such cutting edge technology so that you enjoy your games and derive utmost pleasure. It is, without a doubt, world’s best running console with an assortment of features that will stun you. Stream the biggest movies, TV shows and videos in 4K resolution from Netflix, YouTube and a host of entertainment apps with auto-upscaling for the sharpest picture possible. Start watching now, via the TV and Video tab on the PS4 home screen. Game resolution ranges from 1080p to 1440p on an HD TV. Has Max. Power consumption (maximum) of 310 Watt.

Play the latest PS4 blockbuster games and PlayStation exclusives in stunning 4K from the PS4 Pro console on your 4K TV, and stream your favorite entertainment with incredible visual detail from 4K-compatible services.

Increase your immersion in PS4 games with boosted frame rates* in a range of PS4 Pro enhanced games, made possible by the extra power of PS4 Pro.

The Sony Playstation 4 Pro Console operates on a CUH-7000 series single-chip custom processor, x86-64 AMD “Jaguar”, 8 cores CPU. To give you the best of graphics experience, you are gifted the amazing GPU 4.20 TFLOPS, AMD Radeon based graphics engine which is based on AMD Radeon and has a dedicated memory of 8 GB GDDR5 so that your gaming experience is never compromised for even a moment. The console comes with 1 TB disk space you can store as many games a you want without having any space crunch. It comes with a wireless Bluetooth 4.0, Wi-Fi, Ethernet connectivity as well as Super-Speed USB (USB 3.1 Gen.1) port × 3, AUX port × 1. Also has HDMI out port (supports 4K/HDR), Digital Out (Optical) port.

Double the power of PS4:-

Enjoy more vibrant, lifelike colors and details in every part of your gaming experience when you play HDR-enabled games on an HDR-compatible TV. 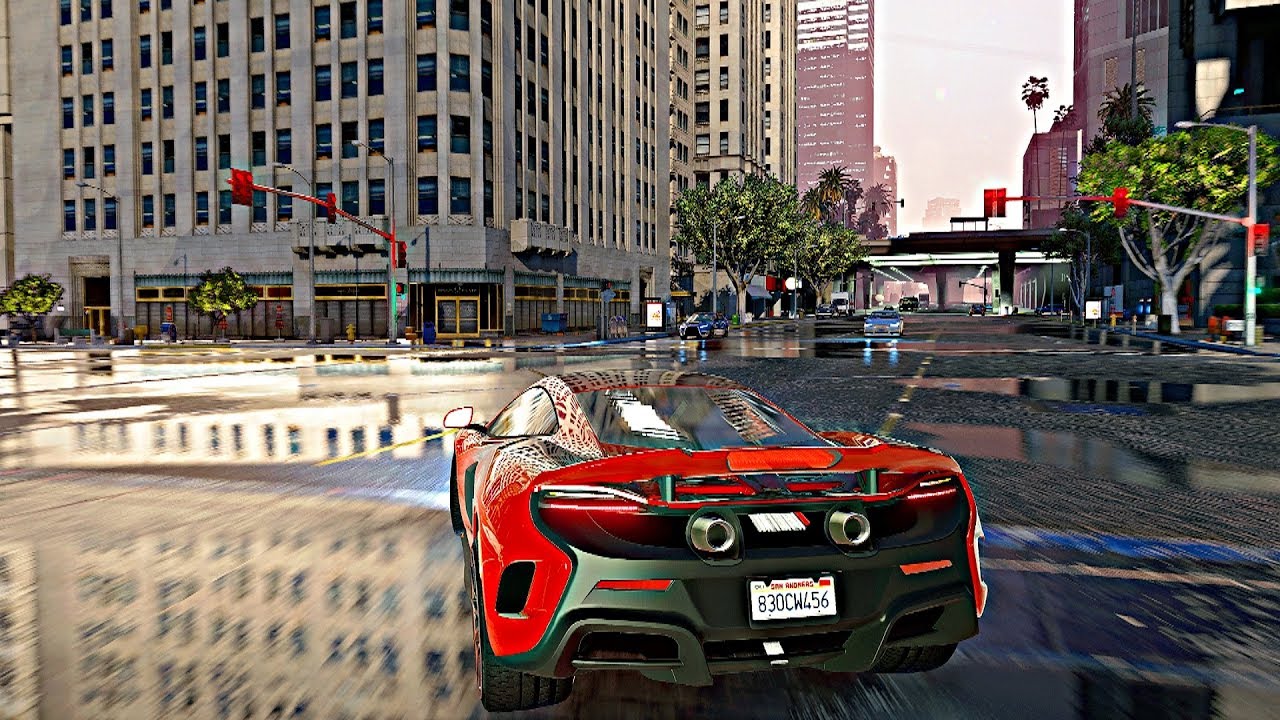 With PS4 Pro, select games are enhanced as faces take on life-like realism, curves become smoother, corners are sharper and visual elements like hair, water and grass bristle with life. 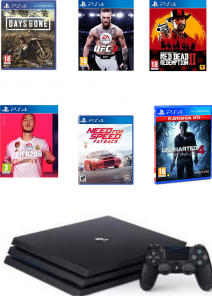 Note – The Playstation 4 Pro Console comes with a variety of free pre-loaded games. The game combination is subject to variation depending upon the availability. 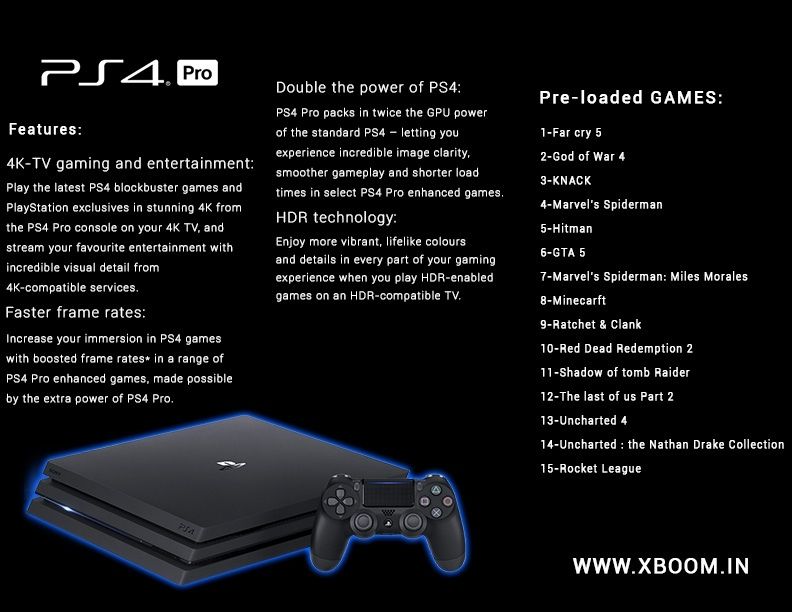 Q: Is there anything else I should know if I own both PS VR and PS4 Pro, and a 4K TV?
A: If you’re playing a normal, non-VR game on your PS4 Pro, PS VR’s Processor Unit will output a 4K signal to a 4K TV — but in the YUV420 format only. The Processor Unit does not support HDR pass-through, so you will need to plug your PS4 Pro directly into your TV (bypassing the Processor Unit) to view HDR content.

Q: Can I install a new hard drive in my PS4 Pro?
A: Yes. As with both models of the standard PS4, you can replace PS4 Pro’s stock 1TB, 5400RPM hard drive relatively quickly and easily using just a Phillips head screwdriver. You will need to select a 2.5’’ (laptop PC sized) hard drive that is no more than 9.5mm thick.

Q: Are there any other changes to PS4 Pro’s hard drive interface?
A: Yes, PS4 Pro supports the faster SATA-III specification.

Q: Can I use an external HDD with PS4 Pro?
A: As with the standard PS4, PS4 Pro does not support external HDDs for storing game files, but you can use it for storing a system backup, media storage, or save files.

Q: Will PS4 Pro have separate or exclusive games?
A: There will not be any PS4 Pro-exclusive games. Because PS4 Pro and the standard PS4 are members of the same family, both systems will be fully compatible with all past, present, and future PS4 titles, including PlayStation VR. All PS4 games are PS4 Pro games, and vice-versa.