Safety Tips to Protect Your Kids from Abduction (Child Safety) 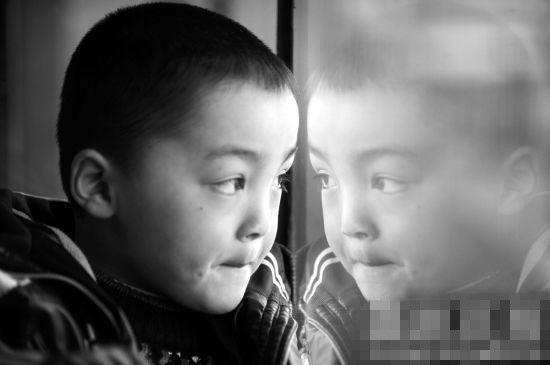 According to the National Centre for Missing and Exploited Children, roughly 800,000 children are reported missing each year. More than 2,000 a day. Even though the vast majority of these cases end with the child found safe, and never having been in danger. The sheer number is still shocking.

As a parent, it is impossible to watch over your children at all times of the day. That’s why it is so important that parents teach their kids how to identify and assess potentially dangerous situations and ways to deal with them to protect themselves.

Here are some tips provided to keep you on your guard: 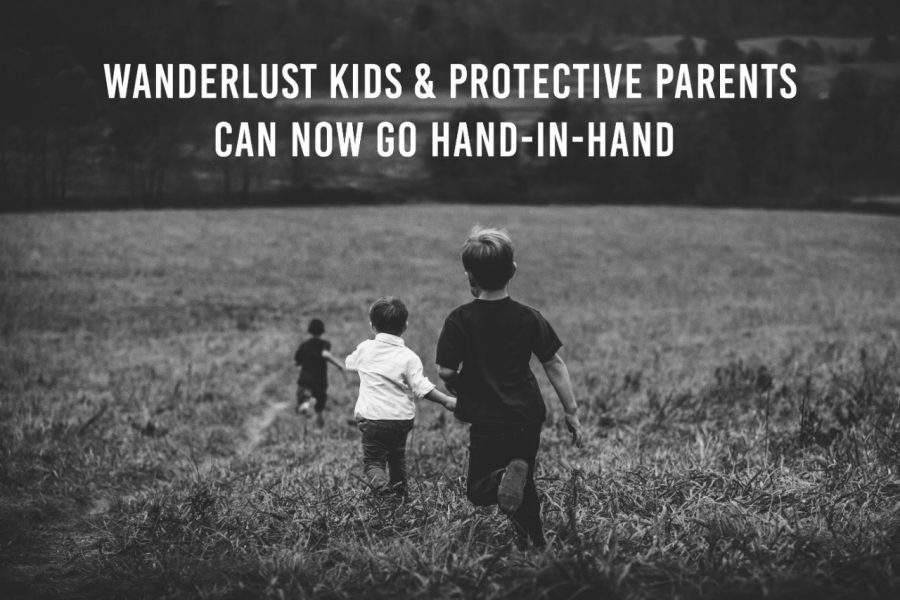 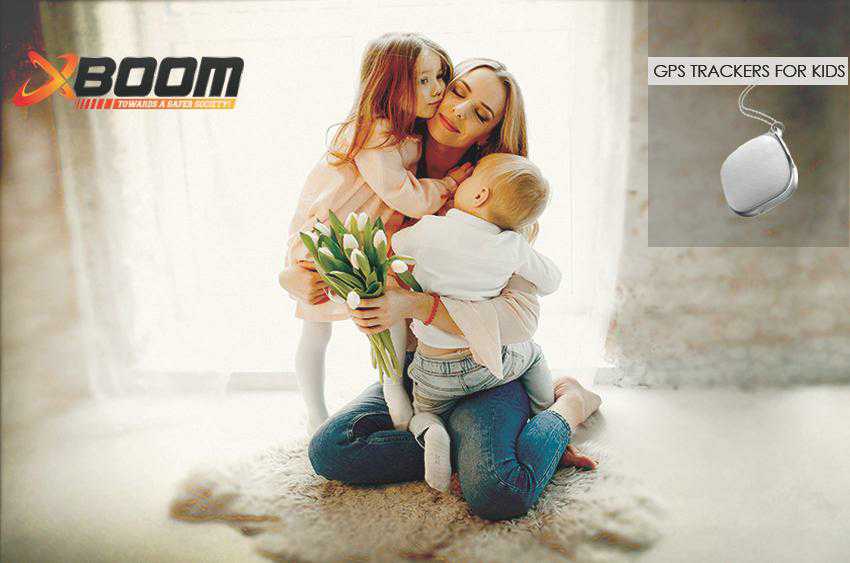