WHY YOU OUGHT TO KNOW ABOUT GPS-

Finding an accurate position without landmarks has been a matter of dead-reckoning, astral navigation and complex calculations of longitudes and latitudes. But, thanks to GPS (Global Positioning System)  knowing exact whereabouts is effortlessly easy. Complexities of traffic, airline, shipping industry, and military are addressed, thanks to GPS. Finding Nemo just got easier!.

AND WHAT MAKES IT RELIABLE – 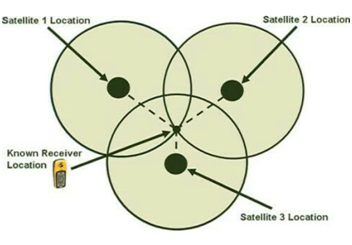 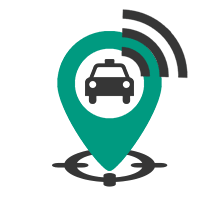