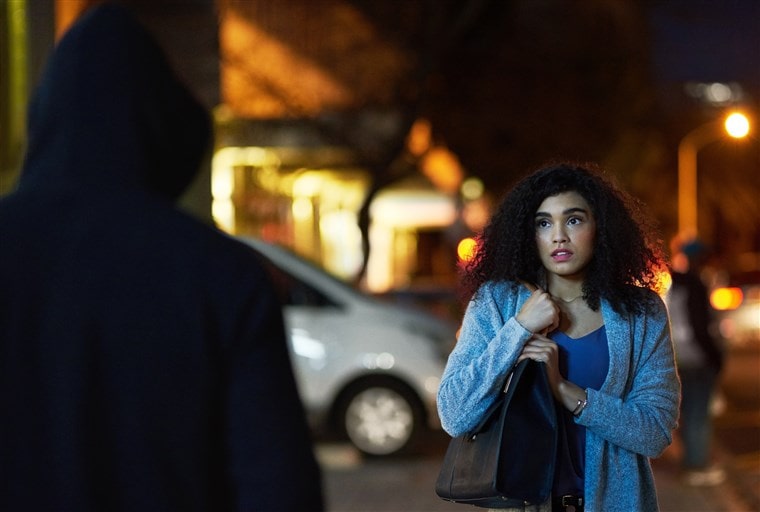 Sexual Harassment is recognised as bullying or coercion of a sexual nature and the unwelcome and inappropriate promise of rewards in exchange for sexual favours. It includes a range of actions from mild transgressions to sexual abuse, eve teasing, stalking, physical assault, abduction etc.,. The vulnerable victims include not just women but also children and sometimes even men. A common conception prevails in the society that promotes victim-blaming which in a way not create a support system from the society. This kind of tenancy can encourage the miscreants as they tend to assume that the victim will not be informing others because of shame.

As a society, we have a long way to go before sexual harassment is completely eradicated from the society. Until then it is very important for the victims to be able to defend themselves. It is high time now that we understand that self-defense is the only means to stop the assaults. In a debate over how to reduce sexual assaults, the introduction of self defence seems to be the  only way out. “Crimes against women were never about sex but about power. Men who grew up with ‘controlled’ women in their households now see women seeking greater freedom, as their contemporaries. They have trouble not having someone subservient to them, so they exploit the one weakness everyone thought was not important – women’s lack of self-protection skills,” says Ashwin Mohan, a martial arts trainer in Bangalore. Researches and studies have proven that women who learnt to defend themselves were able to recognise and avoid risky situations and we are more likely to stop the coercive behaviour before it escalated.

How to protect one-self from sexual harassments?

At times, it is also possible that the culprit uses weapons to intimidate and control, so it is a good idea to carry along self defence equipments. A wide multitude of devices and gadgets have been introduced that ensure high end safety of the user. While there are apps that can update the acquaintances about the most recent location of the user, GPS enabled smart watches are also available at an affordable cost.  Self defence weapons contain features like wireless bullet and two-shot, built-in camera with anti-vibration system, electric shocking from a distance or in body contact, firing system without gunpowder / without gas, high trigger sensitivity, point shot high hit feature, silent firing, human voice warning system, built-in targeting laser, built-in night light, data-port data information system, direct contact mode, compact design, ergonomic handle, long battery life (rechargeable) and illuminated warning indicator. A very thoughtful innovation includes defence equipments embedded in daily use items, like a key ring or a pen. It is very essential to take note of the level of confidence that it brings along with the safety. One must check with their local Government laws before purchasing and using self-defense gadgets. In India many of these gadgets are legal to posses and use for self-defense purpose.

Women – You need to empower yourself with Self-defense products

While there are still people, especially women who feel that they are the weaker sex and cannot fight using the equipments, they need to change their mindset. Most of the Self-defense gadgets like pepper spray and stun guns are made very easy to use and no special time taking training are required to use it.  Several self-defense centres are opened up all over the country to encourage the learning of techniques to be able to protect oneself in times of danger. Using safety equipment along with the techniques can empower women and also their families.